Skip to content
Magic mushrooms refers to a wide variety of fungi containing the psychedelic compound psilocybin.  Though hundreds of varieties of fungi are theoretically capable of producing the chemical, only a small handful of species within the genus Psilocybe are typically consumed for their hallucinogenic properties. Based on archaeological evidence of the mushrooms represented in art, it’s likely humans have been using members of the genus in rituals for at least 3,500 years.

What are magic mushrooms?

Of all Psilocybe species, Psilocybe cubensis is today most commonly prized as a recreational drug. Also referred to as golden cap, this tiny, tan to golden-yellow mushroom grows in nutrient-rich pastures and soils around the world, largely in tropical regions of the Americas, Southeast Asia, and Australasia. Users of the psychedelic mushroom tend to consume one or two grams of dried mushroom rehydrated in foods and teas, or less commonly as a liquid extract of psychoactive compounds. Effects of a few grams of mushrooms can take between 15 minutes and half an hour to kick in, and generally last four to six hours.

What effects do magic mushrooms have on people?

Together with psilocybin, several psychedelic compounds in P. cubensis generate a variety of sensory and emotional responses in the brain, depending on how much is consumed, the concentration of the active substances, and the person’s own body. Much as with LSD, people who consume the psychedelic often experience visual distortions, with light sources adopting a halo effect, and colors becoming more vivid. What is a magic mushroom ‘trip’?

Shapes can seem to shift and change, reflecting an optical illusion effect, while at high doses perception can falsely interpret images to fabricate hallucinations. Measures of time can also be affected, with short periods seeming to take much longer to occur. On an emotional level, the mushroom increases euphoria and pleasure, promoting a sense of peace. In many cases there is a dream-like disconnect from reality, sometimes accompanied by drowsiness and confused thinking. Physiologically the psychedelic compounds dilate the pupils, and stimulate the digestive system to produce feelings of nausea, sometimes to the point of vomiting. Magic mushrooms can cause some people, particularly those with anxiety or bipolar disorders, to experience high levels of paranoia, or respond to hallucinations with extreme fear – what is referred to as a ‘bad trip’

P. cubensis has a low toxicity, and is considered to be relatively harmless when compared to the potential health effects of many other drugs. Yet as with any illicit substance that can affect how our bodies function, there are risks.  For some people, the experience won’t be all that pleasant, triggering psychological distress, dizziness, weakness, and stomach upset. Depending on existing mental health issues, this could trigger trauma, or ongoing recurrences such as flashbacks. Carrying out certain activities while under the psychedelic’s influence, such as swimming or driving, puts individuals at higher risk of accidents. Then there are the risks taken to get high in the first place. Foraging for mushrooms – magic or other – can result in chowing down on a deadly variety, for example. While recklessly delivering doses of psilocybin in other ways, such as through the end of a syringe, presents its own potentially lethal health risks. Legally speaking, psilocybin is a prohibited substance in many places around the globe, leading to anything from fines to jail time for possessing or trafficking magic mushrooms. This is slowly changing, with jurisdictions decriminalising possession of small amounts of the psychedelic in recent years.

How do magic mushrooms affect the brain?

Our body breaks psilocybin down into the chemical psilocin, which also happens to be another psychoactive compound found in P. cubensis. It’s actually psilocin that affects our nervous system, competing with other messenger chemicals in activating several different types of serotonin receptors known as 5-HT receptors. It’s this competition that interferes with the functioning of areas of the brain involved in the management of a wide variety of functions, from mood to temperature control, to appetite, to excitation of the senses. By affecting levels of another neurotransmitter, called glutamate, in areas of the brain involved in thought and self-esteem, the compound can shift our perspective on our sense of self and how we are connected to our environment. A more general response to these shifts in brain chemistry seems to be a restructuring of neural networks, suggesting psychedelics like psilocybin seem to ‘reset’ how the brain is wired on a fundamental level. 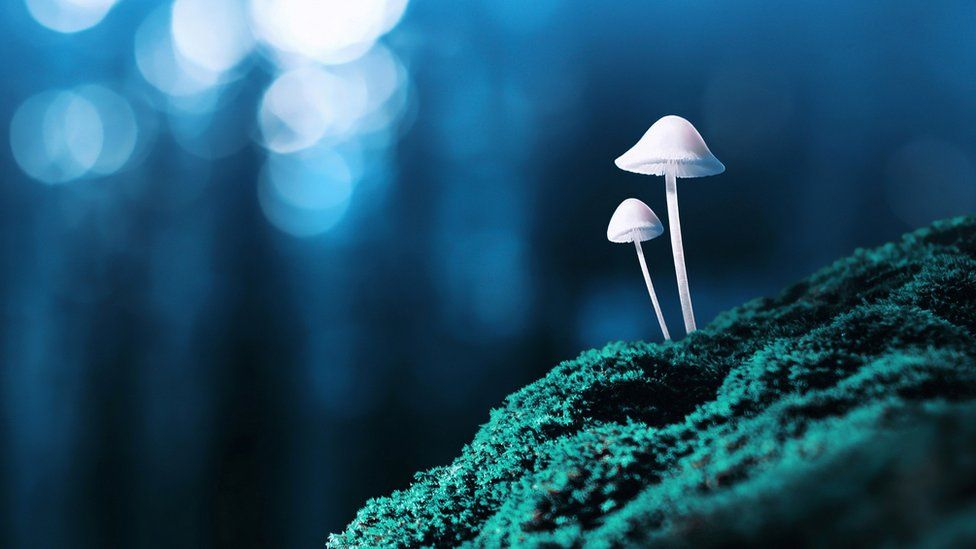 Researchers are discovering carefully regulated doses of psilocybin in a monitored environment, alongside guided psychotherapy, could be as effective in managing depression as leading antidepressants, with fewer side effects. What’s more, by affecting the way brain cells connect, it could be a medication that has long term benefits for treating mood disorders. However, more research needs to be done to determine how effective the treatment is for large groups of people, as well as how safe and effective it is over long periods of time. All Explainers are determined by fact checkers to be correct and relevant at the time of publishing. Text and images may be altered, removed, or added to as an editorial decision to keep information current. 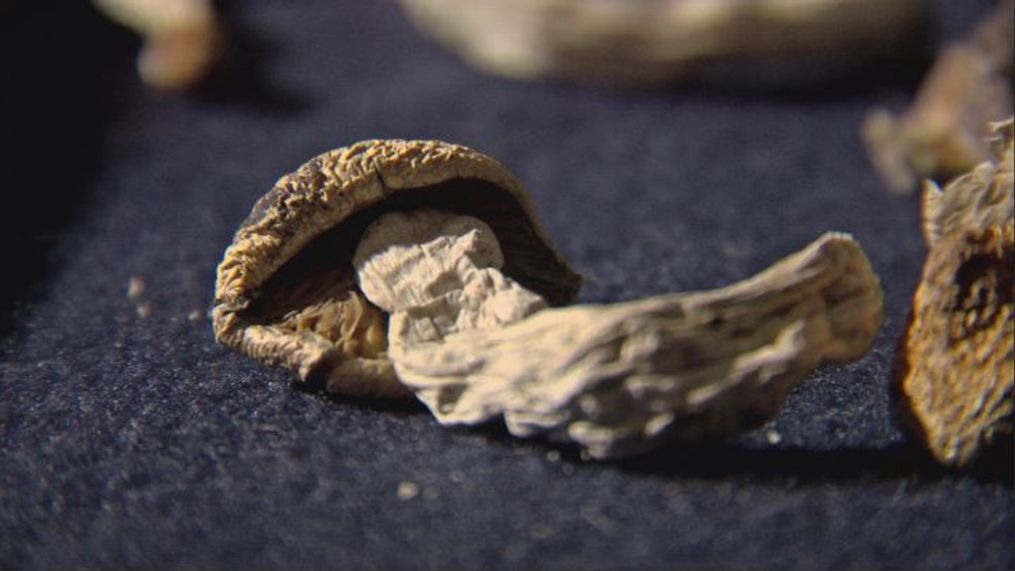 USE THE COUPON CODE TRIPPY FOR FIRST TIME ORDERS Dismiss